Originally announced (aeons ago) here. Not much to say but enjoy! 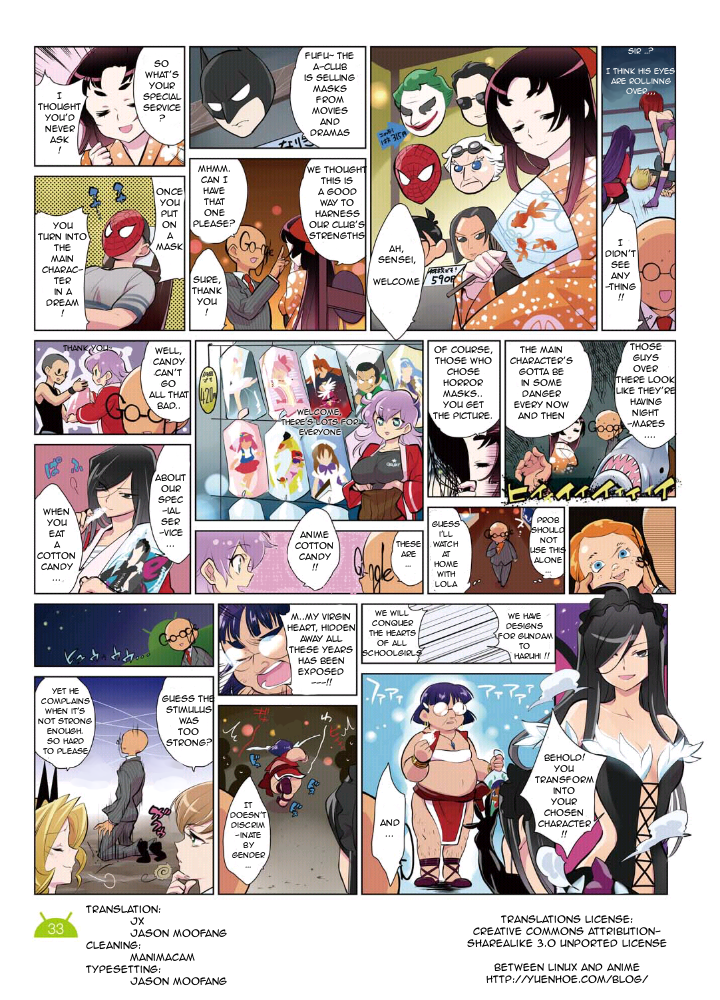