Here we go! Summer Special 1 (originally announced here). Translating this chapter took more effort than expected because of the bizarre references, so I ended up releasing just one instead of two chapters as I had hoped to. Not too much more to say this time, so I’ll keep it short for once :) 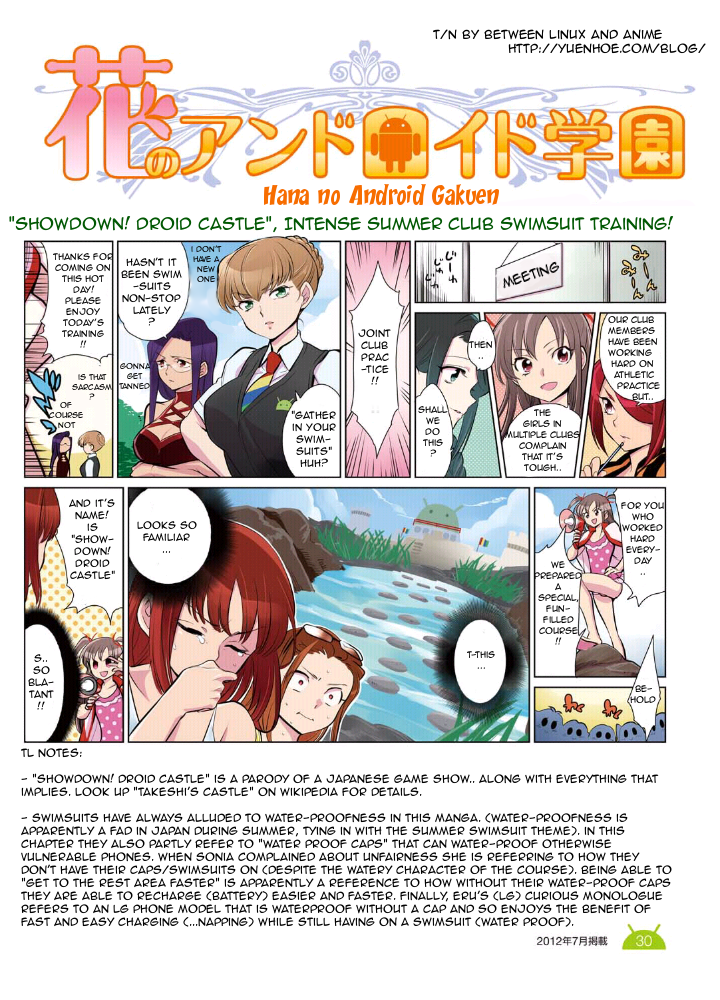 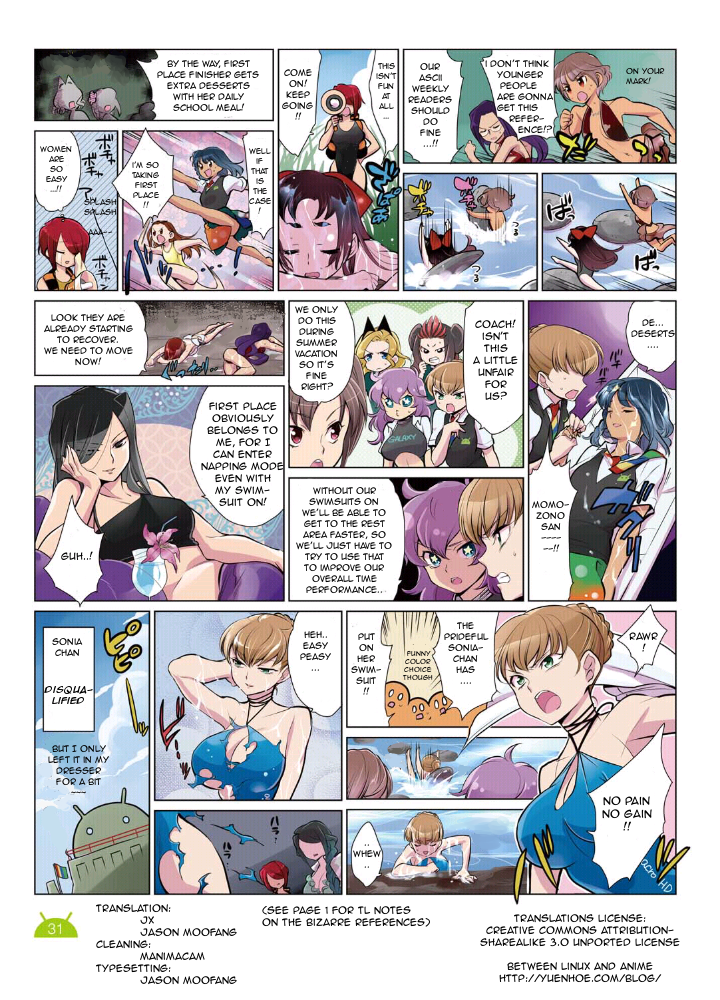