Oh Mein Gott it’s been five months! I’ve been very preoccupied for much of this year (hence the long hiatus). Still, I’m glad I managed to get this out this month as I told myself I would. I owe this in part to my brother who has volunteered to do the cleaning – and he has done a fantastic job, putting my previous amateurish work to shame :)

This strip is Apple’s chapter, about the iPhone 5. In the manga volume I was sent, this came immediately after the previously released Summer Expansion Edition, although from the weekly ascii site it looks like it was chronologically released much later.

After this will come the four two-paged Summer Specials. Now that my life has regained some semblance of order (and with my brother blazing through the cleaning work), I’m optimistic that I’ll be able to make the next release happen much sooner than it took for this one to get out. I apologize as always for being so insufferably slow.

Reminder here that this strip wasn’t released freely online, so if you like Hana no Android Gakuen I encourage you to support the authors by buying a volume (paper book and e-book). These are of course in Japanese, and no official English translations exist to the best of my knowledge. As long as this persists I will for my part commit to eventually translating everything in the first volume release – unless a much faster-working translation group picks it up or I get shut down by the creators for releasing non-free strips.

And finally while we’re on the topic of supporting authors, if you haven’t already, please go over to the Animator Dormitories for Start-ups indiegogo page and consider making a donation, or at least help spread the word. Not only would it be cool to cultivate budding animators and help them live a difficult dream – I’m convinced it’ll also be good for us (foreign fans) in the long run if our Japanese content creators are more aware of us and think more about engaging us directly.

That’s it for the rambling! Look for previously released translations in the category archives. 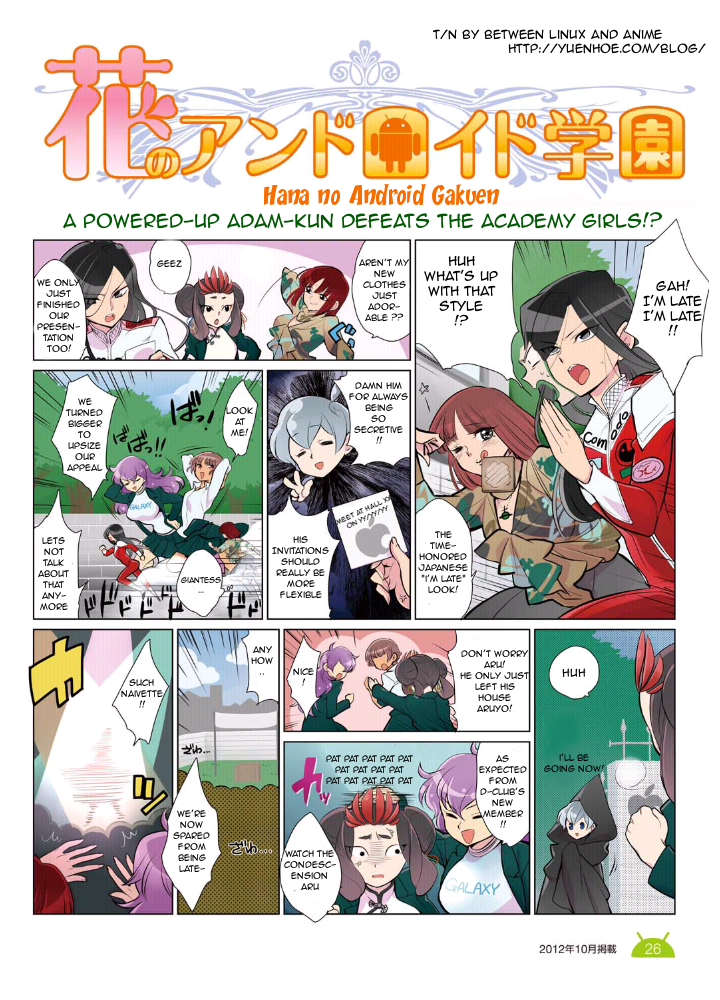 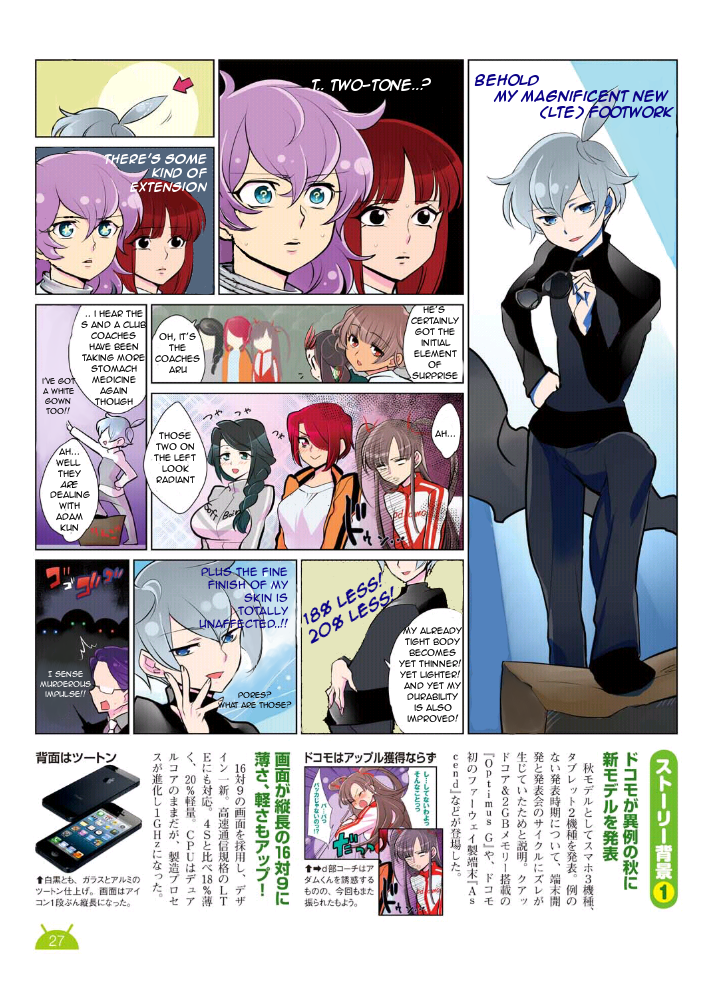 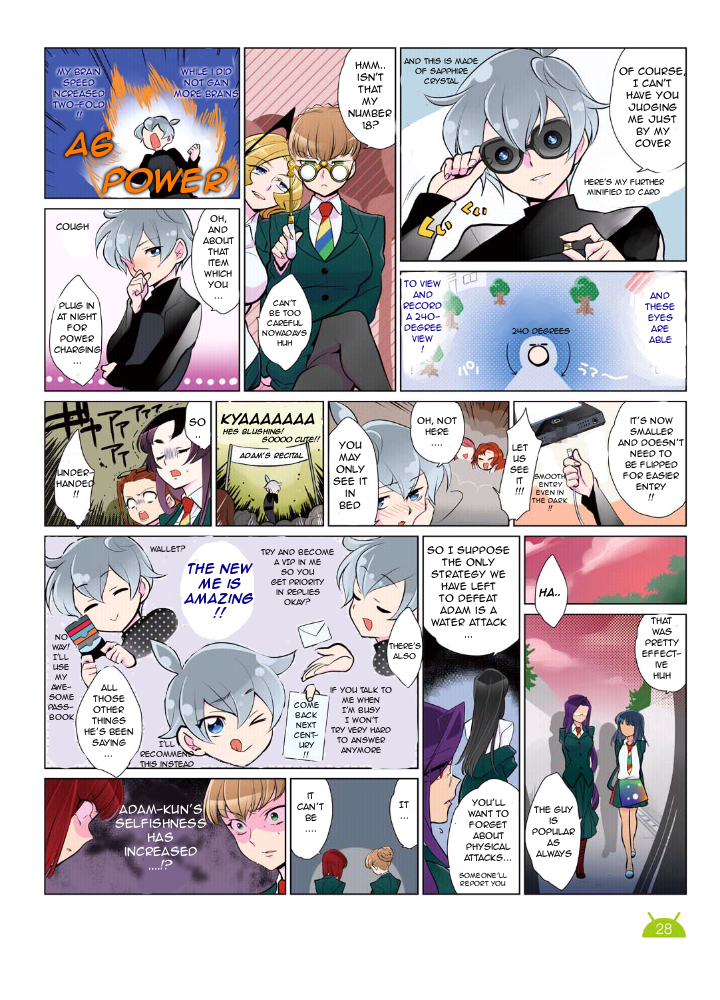 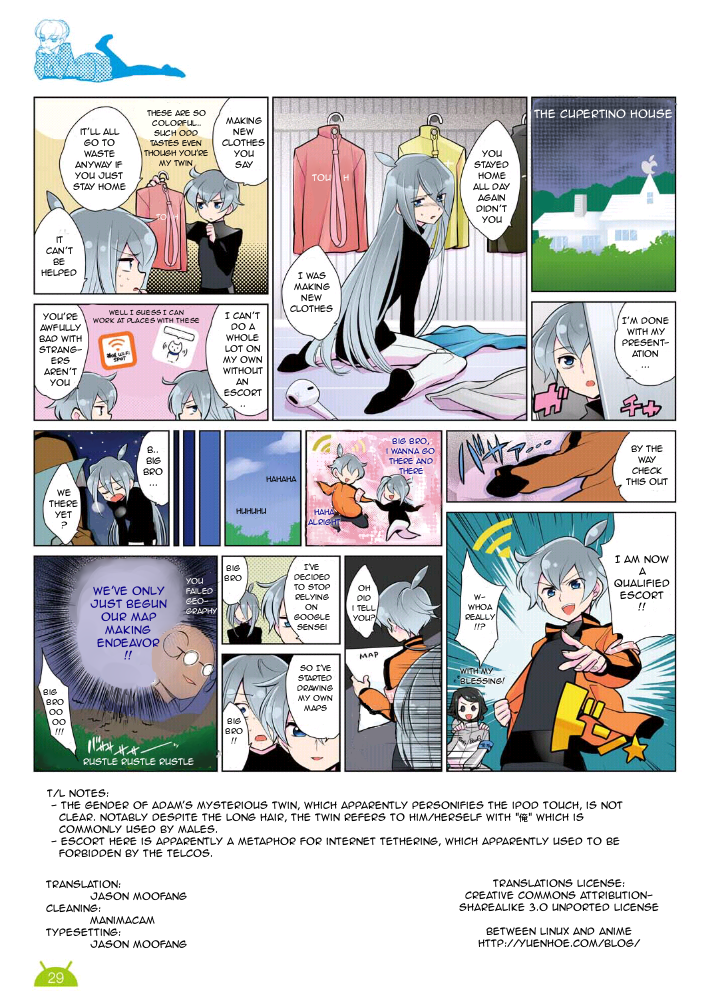 Binding the “Windows Button” to Right-Click – KDE Plasma on Tablet